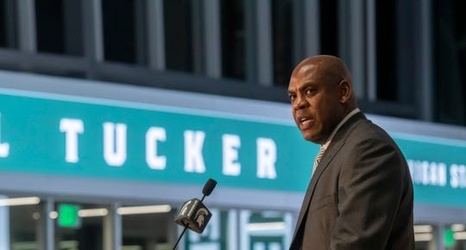 While Michigan State had yet to officially call off spring football practice, the Big Ten on Friday assured that it would at least be severely limited.

In the continued effort to potentially limit the spread of the coronavirus, the conference announced that all team activities would be suspended until April 6, at which point things would be further evaluated.