Michigan State Basketball: 3 Bold Predictions For The Spartans In 2016-17 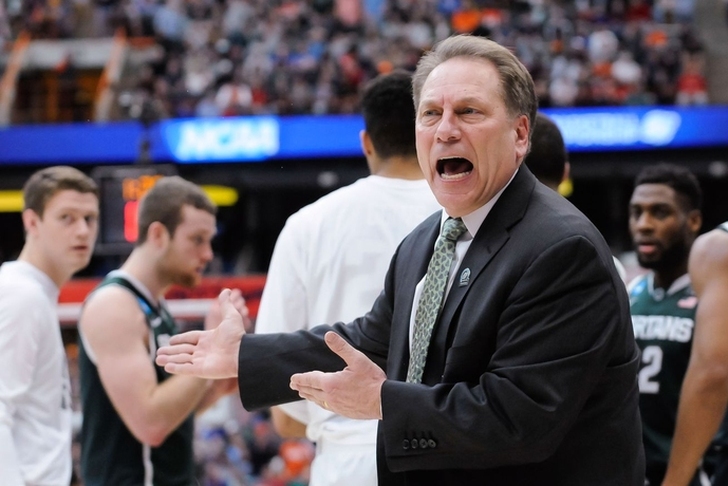 The Michigan State Spartans were surprisingly upset in the first round of the NCAA Tournament this year despite being one of the favorites to win the national championship. However, even though they are losing star senior Denzel Valentine, head coach Tom Izzo's squad is poised to have another dominant season thanks to an excellent incoming freshman class. What can we expect from them this year? Here are three bold predictions:

Let's just go ahead and get this out of the way - the Spartans will not be bounced early from the NCAA Tournament again in 2017. Their loss to Middle Tennessee was an aberration. Tom Izzo is way too good of a head coach to have this team fall short of the Sweet 16 two years in a row, especially with all of the freshmen talent coming in. Miles Bridges, Joshua Langford, Cassius Winston and Nick Ward will keep the Spartans among the nation's elite.

Speaking of Bridges, he will emerge as one of the best (if not the best) player in the Big Ten. At 6'6" and 220 lbs, he already has the combination of size, strength and quickness that has NBA scouts drooling about his potential. A freakish athlete, Bridges also has smooth jumper, making him virtually unguardable on the offensive end. Once he refines his overall game under Izzo, Bridges will be included in All-American conversations.

1) The Spartans will win at least 25 games...BEFORE tournament play 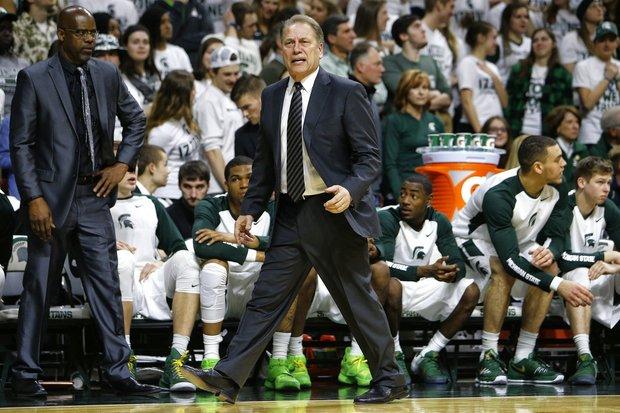 Many expect Michigan State to take a big step back without Valentine, Bryn Forbes, Matt Costello and Deyonta Davis, but it won't be that bad in East Lansing. The first month or two of the season will be rougher than normal with the Spartans breaking in four new starters - most of whom will be freshmen - but do you doubt Izzo's ability to turn perhaps his most talented group into a well-oiled machine? I certainly don't, and neither should you. Michigan State will be clicking on all cylinders by the time Big Ten play rolls around, and the wins will follow.