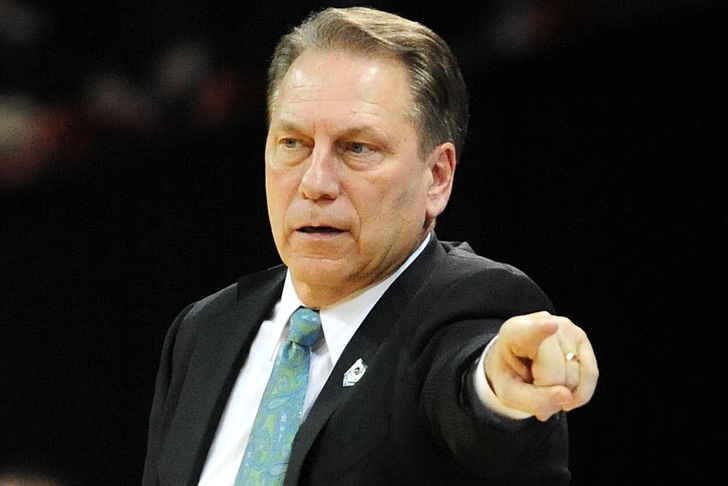 Michigan State head basketball coach Tom Izzo has pulled some crazy stunts in years past during the Spartans' Midnight Madness, but he may have topped himself this time.

This year's theme was 'Spartan Rock City', so naturally Izzo donned makeup, dressed up as a member of 'KISS', and performed with a cover band.

Izzo entrance at #MSUMadness. He's the member of KISS on the far right. pic.twitter.com/OwXNPJTWkW

THIS IS TOM IZZO AND I AM NOW ASHES pic.twitter.com/xLFGeLrnWv

Michigan State opens the season on November 14 at Navy before facing Duke on November 18 as part of the 2014 Champions Classic.