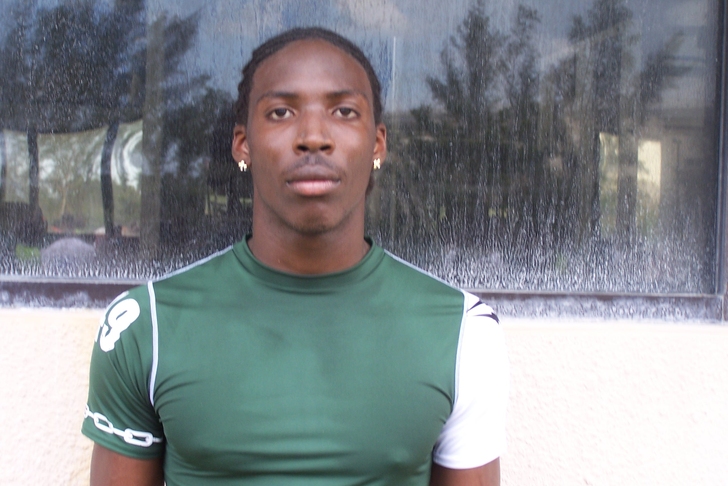 The Michigan State Spartans finished off an impressive 2014 campaign with a thrilling, come-from-behind 42-41 victory over the Baylor Bears in the Cotton Bowl. Now, with momentum on their side and a ton of returning talent ready to take the next step to the College Football Playoff, head coach Mark Dantonio and his coaching staff are hard at work on the recruiting trail in an attempt to bring more top talent to East Lansing.

Who's on the way in? Who do the Spartans have their eyes on? Find out in our Michigan State Recruiting: Rumors Roundup For Sunday 1/18.

Stallworth's ready to get to work

Four-star Detroit (MI) offensive guard Kyonta Stallworth was one of seven recruits officially visiting the campus this weekend, and the 6-foot-4, 270-pound commit liked what he saw.

“We had a great time,” Stallworth said, via 247Sports. “We all had a great time and just enjoyed ourselves and we all bonded. We were all looking forward to it and we all want to do the same thing, get in there and get ready for the season."

Stallworth talking with several professors in his planned major of kinesiology, and also got an idea of his upcoming role from offensive line coach Mark Staten.

“Right now I’m coming in playing offense,” Stallworth said. “I’m on the offensive side with coach Staten and we went over a couple plays. I kind of got the concept of the offense.”

The coveted lineman turned down offers from Florida, UCLA, Alabama, and others to pledge to the Spartans.

Ranked by 247Sports as the #6 overall wide receiver in the Class of 2016, MSU's verbal offer marks the 33rd Duvernay has received in his recruitment process.

Currently, in-state schools Texas A&M and Texas are considered the favorites for his signature.

Fort Lauderdale (FL) St. Thomas Aquinas defensive end Chris Hart says he's around ten days away from making a decision, and Michigan State remains near the top of his wishlist.

"I still have my top (group) of Michigan State, Utah, Iowa and North Carolina," Hart said. "I'm going to be making a decision in a week and a half from now."

There have been rumors swirling that MSU doesn't have room to bring in Hart even if he picks them. Hart remains in limbo over whether or not the Spartans are even a feasible option.

"I'm not even sure. I need to talk to coach (Mark) Staten about that," Hart said.