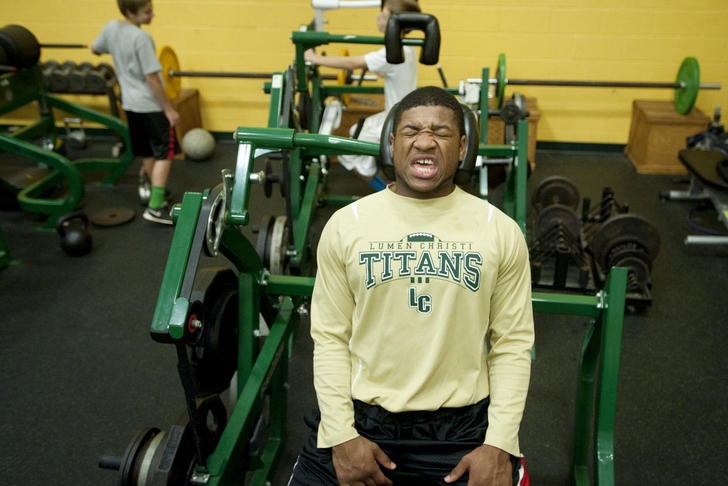 Head coach Mark Dantonio and the rest of the Michigan State Spartans coaching staff are entering crunch time with just a shade under two weeks until February 4th's National Signing Day. With their eyes firmly on the future of the program, Dantonio's crew is working around the clock to bring the best and brightest prospects to East Lansing.

Who's on their way to MSU? Who are the Spartans attempting to keep a hold on? Find out in this Michigan State Football Recruiting: Rumors Roundup For Friday 1/23.

"I would like to thank Miami, Coach Martin, Coach Welsh, and the rest of the Miami staff for the support and opportunity to continue my football career," Chewins tweeted after the flip. "However, I have decided to commit and continue my career at Michigan State University! Go green!"

Three-star Jackson (Mich.) Lumen Christi athlete Khari Willis is one of several current commits around the nation that Jim Harbaugh and the new Michigan Wolverines staff have attempted to flip, but the Class of 2015 MSU commit isn't interested in jumping ship in the rivalry.

"I'm SPARTY till the death of me," Willis said in a text to Spartan Tailgate, via 247Sports.

Taking that response into account, the 6'0", 200-pounder is a virtual lock to sign on the dotted line with the Spartans come National Signing Day.