How to Watch the Big 10 Championship Game Streaming Online 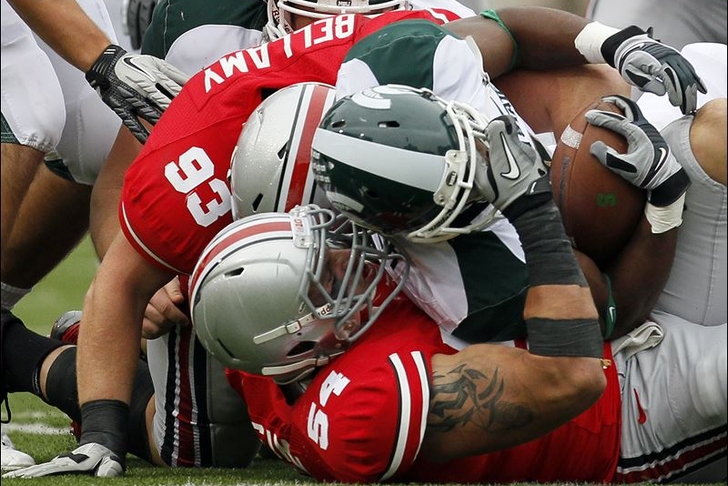 Saturday's showdown between the Ohio State Buckeyes and the Michigan State Spartans is going to be one for the ages - and we've put together a list of streaming sites where you can watch the game online for free. Braxton Miller and the Buckeyes are undefeated and hoping to play in the BCS Title game in January, but Michigan State's bruising defense will do everything they can to rain on Urban Meyer's parade.