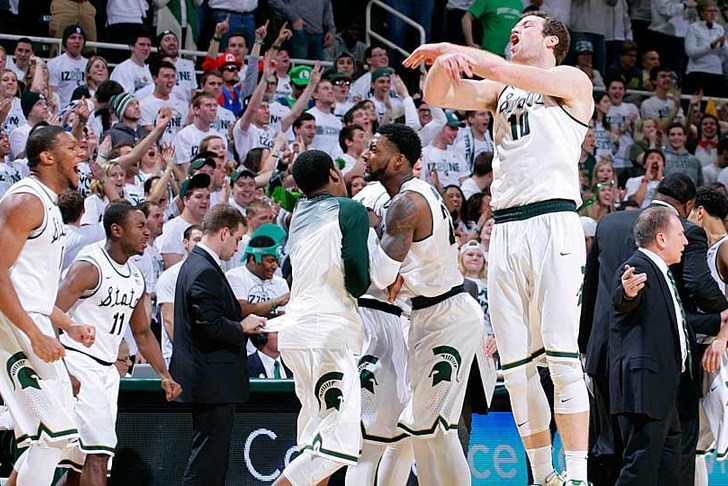 The Michigan State Spartans stumbled at the start of the season, but head coach Tom Izzo has turned things around at the end of the season and has his team playing their best basketball of the year heading into the NCAA Tournament.

A trademark of any Tom Izzo team is unselfishness and ball movement, and Michigan State ranks among the best teams in the country in assists (17.2 per game). The Spartans have weapons that can hurt you all over the court, and because they're so willing to share the ball, it makes Michigan State's offense unpredictable.

Michigan State is really good in a lot of areas, but they're one of the worst teams in the NCAA in creating turnovers. They only get 5.4 steals per game, which ranks them 280th in the country.

Michigan State always seems to over-perform in March, and this year is no different. Expect the Spartans to make the Sweet 16, and maybe even go a little farther.