Stela Generating Her Own Kukoc Legacy 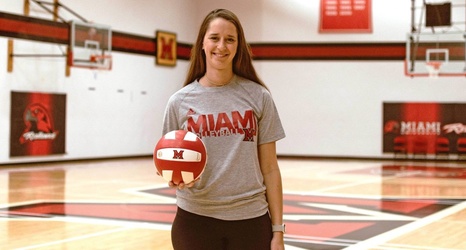 To Stela, Toni is her dad.

She doesn’t make him out to be a superhero. He’s just a 6-foot-11 inch Croatian man with three NBA Championship rings.

She doesn’t remember much about his 13-year NBA career.

She remembers moving to three different cities before returning to her birthplace in Highland Park, a northern Chicago suburb, once Toni Kukoc was traded to the Milwaukee Bucks in August 2002.

That was just her life.

“A lot of people ask me, ‘Oh, what is it like to have your dad play in the NBA?