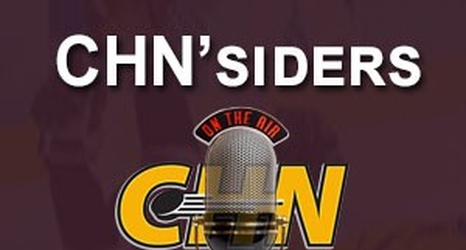 Bergeron, who led Bowling Green to the NCAA Tournament this year following the school’s 19-year appearance drought, accepted the position at his alma mater after leading the Falcons to 171-154-44 in nine years at the program.

Bowling Green attempted to keep Bergeron from returning to his alma mater with a significant increase in salary in recent days. Bergeron's base salary at Bowling Green with $185,000 annually. Blasi's annual salary was more than $360,000.