Miami baseball needs to get back on track 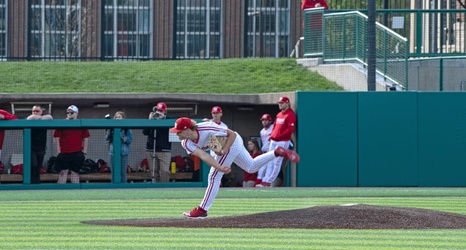 Last weekend’s mistakes removed the RedHawks from first place in the Mid-American Conference.

Miami was defeated by Northern Illinois, 6-3, on Saturday, prompting head coach Danny Hayden to give a short and sweet message to his team in preparation for Sunday: “Play better baseball.”

They’ve lost six of their last eight games and sport a two-series losing streak for the first time since 2017. The other two losses during the dry spell have come against Cincinnati and Xavier, respectively.