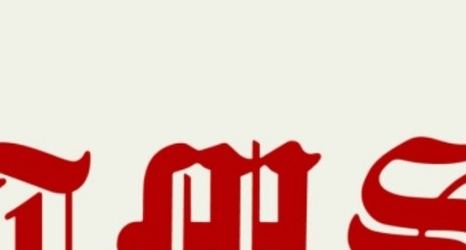 Michael Jordan has made a lot of things iconic during his lifetime, but championship three-peats, Most Valuable Player awards and No. 23 are among the most notable.

Twenty-five years and two days after Jordan’s first minor league baseball game, it was only fitting that Cole Gnetz, Miami baseball’s own No. 23, clinched the RedHawks’ first-ever three-peat of the Joe Nuxhall Classic and claimed the tournament’s MVP award.

With Wednesday night’s title game against Cincinnati knotted in the ninth, the senior reliever entered and held the Bearcats scoreless for the final three frames of an 11-inning thriller. Gnetz (W, 1-0) earned the 12-8 win, while striking out seven batters and allowing just two hits and two walks.