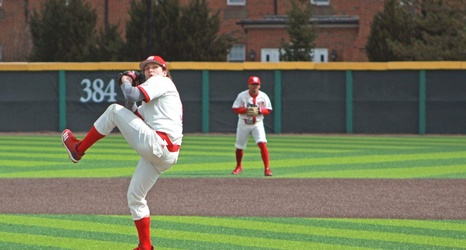 For the first time this season, an opponent had the Miami RedHawks reeling in a weekend series.

It was the RedHawks’ first series loss of 2019.

Statistic of the weekend

Ball State came to Oxford and, with a 3-2 Saturday victory, became the first team to defeat Miami at Hayden Park this season. The Cardinals repeated with a 6-1 victory in the first game of Sunday’s doubleheader.