What we learned from first day of Marlins Spring Training 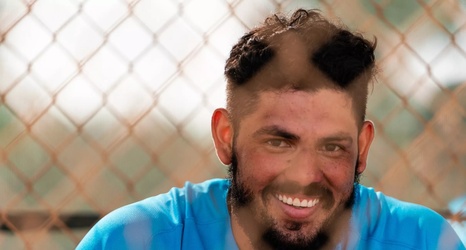 Officially kicking off Spring Training on Wednesday, Marlins manager Don Mattingly met with media members in Jupiter. We also got a closer look at the team’s pitchers and catchers in action, plus a handful of other position players who reported to camp early.

Here are the main takeaways: