This is why for this cursed Miami Marlins pitcher, 7 is an unlucky number 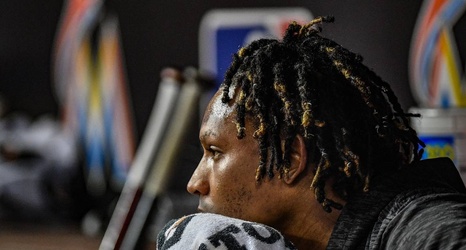 Adam Conley remembers a dugout conversation he had with former Marlins starter Tom Koehler that has stuck with him since. It was the same game in 2016 that Ichiro Suzuki recorded his 3,000th hit, and while most of, if not all, of the attention that day was given to Suzuki’s achievement, Conley was feeling down.

He had pitched poorly, giving up six runs in a 10-7 Marlins victory.

Because he made it through the necessary five innings, though, and the Marlins’ lineup gave him more than enough offensive backing, Conley received the pitching win.

“You just won a game,” Koehler said to Conley.