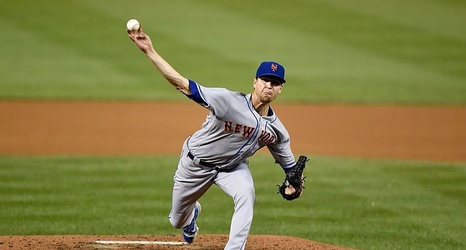 The National League East is considered by many to be the strongest division in Major League Baseball. With the defending World Champion Washington Nationals, and the other three teams all finishing at-or-above .500 in 2019, it’s no wonder the Miami Marlins have a bit of an uphill climb to relevancy, to put it mildly.