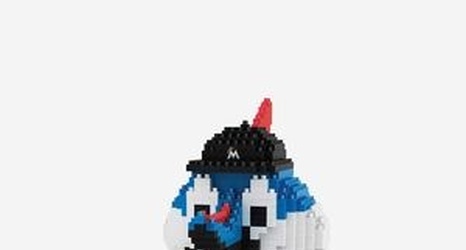 There are a little over two weeks remaining in the Miami Marlins 2019 season. The team must win four more games to avoid having the worst record in club history.

Yes, we have gotten to that point. To say this season hasn’t been a disappointment would be a flat out lie. Too many things have gone wrong after a promising last half of the first half of the season. The Marlins started the season 10-31 and have played 42-65 baseball since then.

That’s somewhat respectable given the lack of power in the lineup and the failure of the pitching staff to improve from the first 81 games of the season.