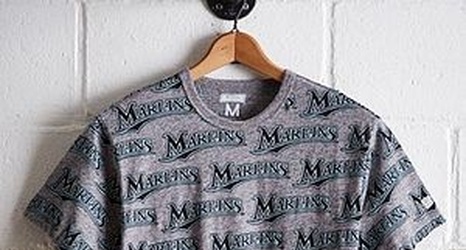 Born on July 13th, 1997, Edgar Martinez was signed by the Miami Marlins as a free agent on July 20th, 2016 at the age of 20. He got his start in the Marlins farm system with the Dominican Summer League in 2016 and in 5 appearances went 16 innings recording 12 punchouts and gave up 8 earned runs. Not quite the statistics you would hope to see, but in the DSL it’s more about pitchers learning how to get a good command on their pitches so the stats aren’t necessarily important.

In 2017 Edgar split time between the Gulf Coast League and the DSL, between the two leagues he sported a 1-1 record, a 7.