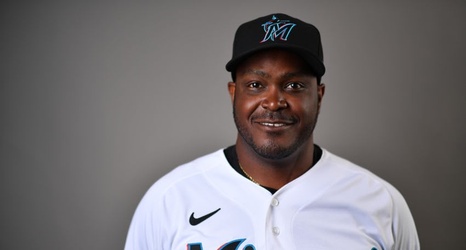 Can James Rowson help the Miami Marlins become one of the better hitting teams in the Majors this season?

The Miami Marlins are hoping that the dual role James Rowson plays the season with the organization will help lead this team toward becoming one of the better hitting the ball clubs this season.

Not only was the former hitting coach for the Minnesota Twins named the Marlins bench coach, but he’s also being asked to work with hitting coach Eric Duncan in devising a program where every level of this organization will improve its time at the plate.