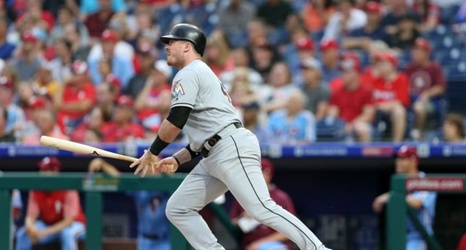 One of the more recent on-field heroes for the Miami Marlins was first baseman Justin Bour, who is turning 32-years-old today. The six-foot-four, 250 lb. left-handed batter was initially taken in the 25th round of the 2009 MLB Amateur Entry Draft by the Chicago Cubs.