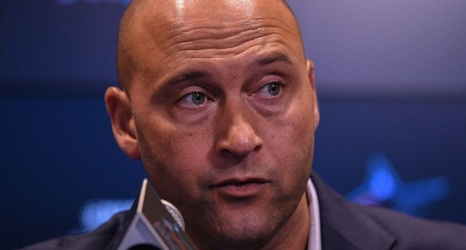 The 2020 MLB Amateur Entry Draft has been limited to five rounds.

The Miami Marlins will pick third overall, and are limited to just six acquisitions, including their competitive “B” round pick. With this unprecedented change to shorten the draft, how will management choose to spend their selections?