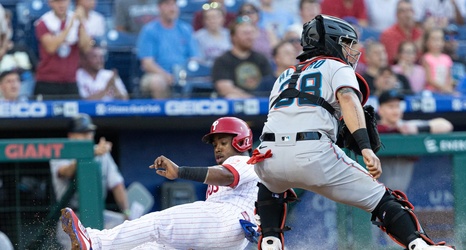 The Miami Marlins yet again found themselves on the wrong side of a one-run game. Their offense was largely inept until the 8th inning. When they did start to put some runs together, it was simply too little, too late in their 4-3 loss to the Philadelphia Phillies.

Phillies starting pitcher Vince Velasquez dominated the Marlins offense, pitching seven shutout innings. In 18 career starts against Miami, Velazquez has a 4.54 ERA. But in two starts against them in 2021, he has allowed zero runs in 13 innings.