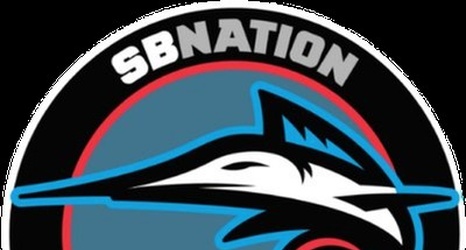 A Marlins team that was limited to 10 available position players on Monday, only three of whom have been at least average in the batter’s box this season, struggled to push across runs against the Cardinals. Shocking, I know!

Braxton Garrett took a baby step in the right direction, making the fourth start of his major league career. His average fastball velocity was a half-tick higher than it had been last week and he consistently spotted his signature curveball for strikes.

St. Louis rallied for a run against Garrett in the bottom of the second inning when Edmundo Sosa singled home the ageless Yadier Molina.