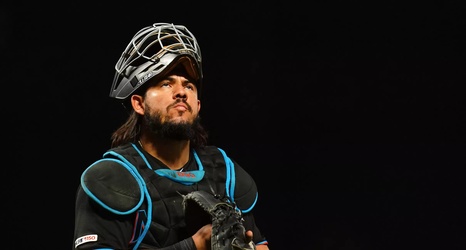 The Marlins and Giants had a close one-run game with two of their young arms working. The big difference between both teams in this game is that the Giants had runners in scoring position multiple times, while the Fish did not. Not one Marlin made it safely to second base.

Sandy Alcántara pitched well in Friday's game, with some run support he would of won. The Giants were able to get 9 hits off of Alcántara in his seven innings of work.