Marlins Prospect Watch: Checking in With the 2016 Draft Class 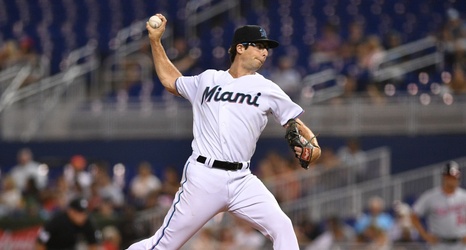 A total of 69 players selected in 2016 have already made their major league debut, led by the Cleveland Indians Shane Bieber, with 6.0 WAR already to his credit. The group has already totaled 41.5 WAR. The Marlins have seen Zac Gallen and Robert Dugger make their debuts, but neither were chosen by the Marlins, and Gallen is regrettably no longer in the system.

But that’s not to say the Marlins took a swing-and-a-miss in 2016. Without a second round pick in that draft, and prior to the advent of the “Competitive Balance” round, the Marlins chose a total of 39 players that year.