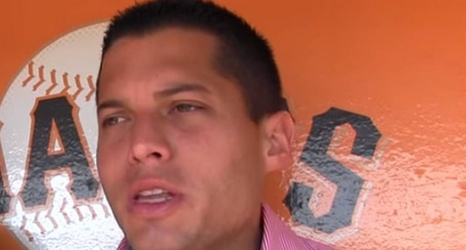 A Venezuelan owner of the Miami Marlins formed the British Virgin Islands holding company that team lawyers are using to try and avoid a Miami courtroom in a legal dispute with the county, according to a new affidavit.

Tobias Enrique Carrero, president of a baseball team in Venezuela whose family owns a large insurance company there, made a splash last fall as one of the partners that team CEO Derek Jeter and majority owner Bruce Sherman tapped to help buy the franchise for $1.2 billion from Jeffrey Loria. The court filing is the first time the team has named Carrero as the owner of the BVI entity at the heart of a court fight over where to hear a lawsuit Miami-Dade filed against the Marlins and Loria over a profit-sharing deal tied to the 2018 sale.