Marlins Minor League Depth: What to Expect From Christian Lopes 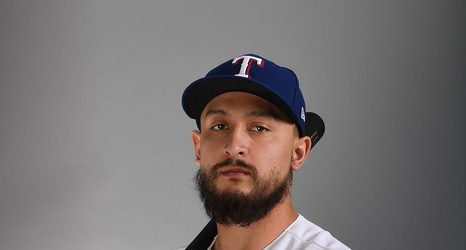 Once such player is recent Marlins addition Christian Lopes, late of the Texas Rangers organization. A six-foot, 185 lb. right-handed second baseman, he was initially a shortstop when taken in the seventh round of the 2011 MLB Amateur Entry Draft by the Toronto Blue Jays. Lopes was a two-time high school All American, and has played on the USA’s 16-U and 18-U National Teams.

Lopes spent six seasons slowly climbing the ranks of the lone-remaining Canadian MLB team’s minor league system. He made his Triple-A level debut in 2017, with their International League (IL) affiliate, the Buffalo Bisons.