Marlins: Michael Hill deserves more credit for the rebirth of baseball in Miami 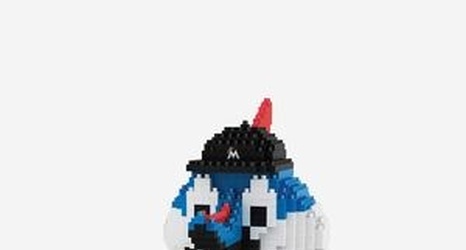 When the Miami Marlins changed ownership at the end of the 2017 MLB season, many believed it was only a matter of time before Michael Hill was no longer part of the team’s long term plans.

Now, moving into the third season of the new ownership group led by Derek Jeter and Bruce Sherman, it is Hill who appears to be a fixture with this franchise as the team’s president of baseball operations.

This could be a very big year for Hill, who has been as instrumental in the development of the organization from top to bottom as Jeter has been, and has preached the gospel about a blueprint that will build a winner in South Florida.