Marlins front office off to slow start in 2021-2022 offseason 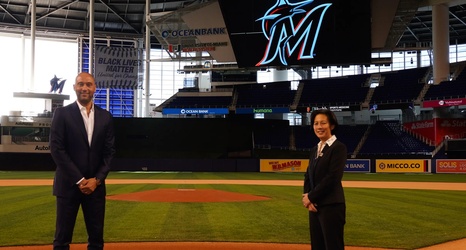 The Miami Marlins front office hyped this offseason as one where they’d be actively signing and trading for immediate impact players. So far, their only addition to the roster has been 31-year-old relief pitcher Louis Head. Nearly two months removed from Miami’s final 2021 regular season game, the team has not significantly improved.

While the Marlins got Head, the Mets just went on a Black Friday shopping spree. The NL East rivals signed three potential targets away from the Marlins. All-Star third baseman Eduardo Escobar was the first to sign with the Mets as he inked a two-year/$20 million contract.