Manfred’s Mad Playoff Plan: How it Impacts the Marlins 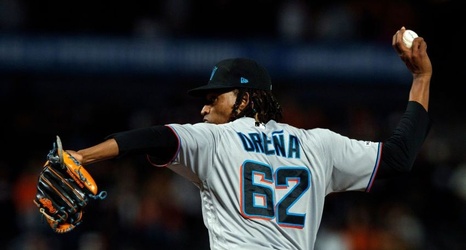 For those uniformed, Manfred proposes the playoff field expand to seven teams per league, with the team with the top record in the respective league getting a first-round bye. Further, each of the six first-round series’ will last three games instead of one, with all three games played at the home stadium of the team with the higher record. This will impact the Marlins perhaps more than most, considering their consistently smallish payroll.

In addition to this madness, Manfred proposes that after the top team is awarded the bye, the team with the next highest record will pick which team they want to face in the opening round.