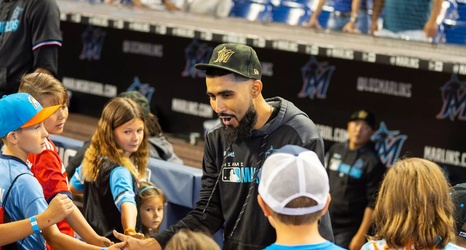 Between the opening of the new international signing period, the finalizing of deals with top MLB Draft picks and the fast-approaching trade deadline, July 2019 is shaping up to be the biggest month for talent acquisition during this entire Marlins rebuild. The previous incarnation of the Fish was lacking in major league depth; that certainly won’t be an issue moving forward.

In the meantime, though, with a 34-57 record, they are buried in the NL East cellar and destined for premium draft position once again. Major League Baseball’s lowest-scoring team at least has quality pitching to keep things interesting (plus so many intriguing arms knocking on the door throughout their farm system).