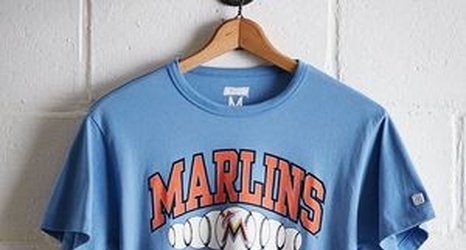 That’s not to say there wasn’t excitement at the major league level. Vladimir Guerrero Jr. and Pete Alonso gave us a Home Run Derby for the ages. Transactionally speaking, it was a slow day for the Miami Marlins system. The only move at any level for the fish was their move of Isaac Galloway to the GCL Marlins for a rehab assignment from the Triple-A New Orleans Baby Cakes.

The BayBears took a three-game-to-two lead in their mammoth six-game set against the Jumbo Shrimp on Monday.