Edward Cabrera Is Back In Action 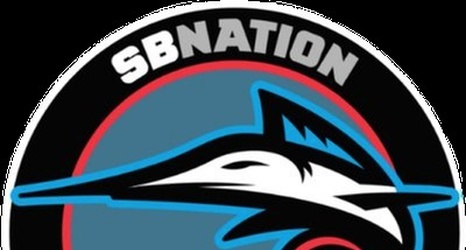 Marlins RHP Edward Cabrera made his long awaited return to a mound on Sunday in a rehab start with the Marlins Low-A affiliate, the Jupiter Hammerheads.

Cabrera, the Marlins fourth overall prospect according to MLB Pipeline, had been sidelined since Spring Training with a nerve issue in his biceps. It had been a long road back for Cabrera, but recently his progression had sped up, leading to a rehab start today.

Cabrera was sharp and was built up to throw three innings, which is an encouraging sign for where he’s at in his progression. He threw 37 pitches and topped out at 98.