Do the Marlins keep Starlin Castro in 2020? 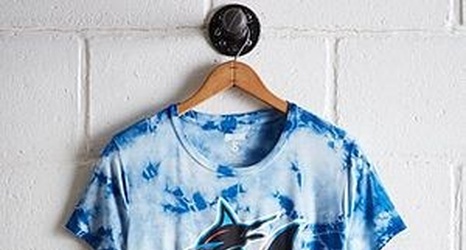 The Marlins third baseman Starlin Castro picked the right time to pick up the pace at the plate.

The veteran is nearing the end of what is supposed to be his final season in Miami before he moves on to another club. But Castro’s recent power surge and move to third base, which has been successful so far, may just keep him in Miami next season despite a $16 million price tag on the final year of his deal with the team.

It’s a topic that wasn’t supposed to come up. Castro, who came over from the New York Yankees in the deal for Giancarlo Stanton, was the one veteran who was going to be traded at the Major League deadline.