Derek Jeter is Saving the Miami Marlins in Real Time 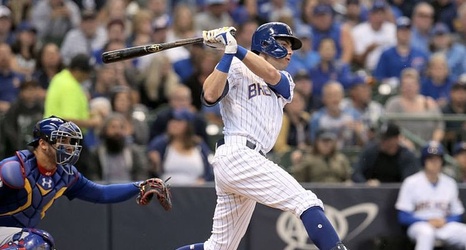 Bruce Sherman and Derek Jeter took over the Miami Marlins after the 2017 season from previous owner Jeff Loria. At the time, many hailed it as just what the franchise needed to get on the right track after eight consecutive losing seasons. The blush very quickly, however, was off the rose.

Soon after taking over, Jeter was publicly and prolongedly raked over the proverbial coals for trading away “the core” of the team. Within three months of taking over, he had already traded away 2017 National League Most Valuable Player Giancarlo Stanton, then-future NL MVP Christian Yelich, former Gold Glove outfielder Marcell Ozuna, and 2016 batting and stolen base champ Dee Gordon.