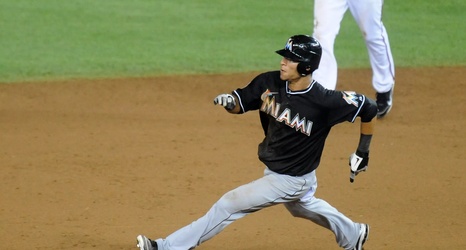 In Chapter 34, we have another six players who came in below replacement level and had between 75 and 249 batters faced/plate appearances.

Gorkys Hernández is a six-foot-one right-handed outfielder from Guiria, Venezuela. In 2005, he signed his first professional deal with the Detroit Tigers, at the age of 17.

Prior to getting to the majors, Hernández was traded on two separate occasions, to the Atlanta Braves after the 2007 season and to the Pittsburgh Pirates in mid-2009. It was with the Bucs that he made his major league debut in 2012, going 2-for-24 in 25 appearances, mostly as a pinch hitter or late-inning defensive replacement.