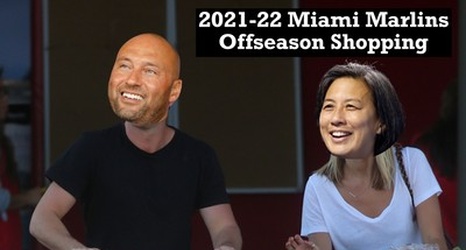 He may not have been among the more elite relief arms in the sport, but credit Dylan Floro for his continued consistency.

Floro’s first year in Miami featured many of the same positive attributes that made him a valued member of the Reds and Dodgers in previous seasons.