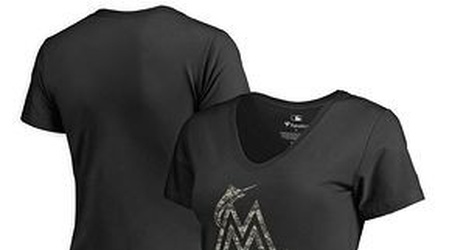 This month, we’re finishing up our expansive series on every player to appear in the Miami Marlins organization in 2018. This is the 273rd of 286 stories.

Rodriguez was born on August 21st, 1989, and played two seasons of junior college ball with the State College of Florida, in the SunCoast League.