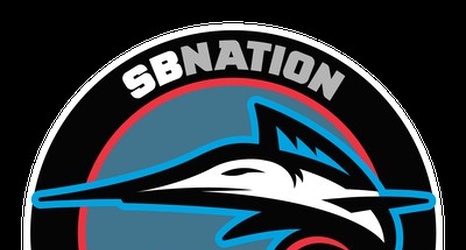 Throughout the club’s history, the Florida/Miami Marlins have had three skippers earn the distinction of National League Manager of the Year.

Of those three, only one failed to take the Marlins to the postseason. He earned that honor on this day 15 years ago.

Joe Girardi spent just one season as manager of the Florida Marlins, but on Nov. 15, 2006, his efforts earned him the title of National League Manager of the Year. The Marlins were in a rebuild in 2006, but during the month of September, were alive and well in the playoff race.