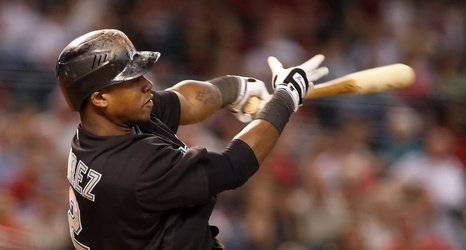 Baseball fans are anxiously awaiting the 2019 Major League Baseball All-Star Game, but on this day 10 years ago, fans of the Florida Marlins witnessed a late-night comeback for the ages.

The Marlins were in the middle of a West Coast road trip as they visited the Arizona Diamondbacks on July 9, 2009. The contest began a four-game series and ended with Florida scoring the game’s final 14 runs in a 14-7 victory, tying the franchise record for the biggest comeback in team history. For Arizona, the meltdown served as the largest blown lead in its history.