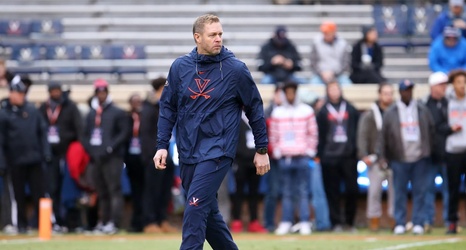 Bronco Mendenhall has managed quite the turn around at UVA as head coach of the Cavaliers. When Mendenhall took over the program in 2016, UVA had just ran through two coaches and seven losings seasons in eight years. Al Groh gave way to Mike London who then handed the keys over to Coach Mendenhall. Groh had moderate success in Charlottesville, the Hoos made five bowl games in nine season. Mike London managed only one winning season at UVA (a surprise after his run at Richmond).

Mendenhall left a great job at BYU where the Cougars made 11 straight bowl games in 11 seasons under the first-time head coach.