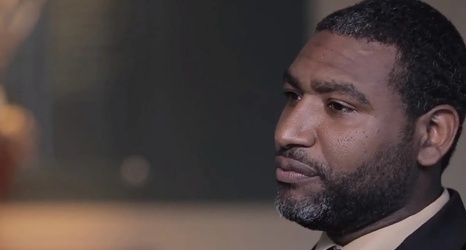 On Tuesday, former athletic director Blake James and the University of Miami decided to part ways, just 3 days after the Hurricanes stumbled on the road in a loss to the archrival Florida State Seminoles.

In a time where so much uncertainty surrounds the Hurricanes football program, one thing is certain - the next athletic director must be someone with experience, proven success, and someone who is dedicated to a championship culture – not just on the field of play, but off it as well to ensure sustained excellence.