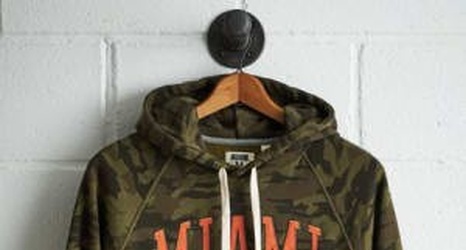 Manny Diaz brought in Dan Enos as the new offensive coordinator for the Miami football program about two weeks after being named head coach at the end of December 2018. The Hurricanes offense was a complete flop in 2019. The inability of Enos to lead the Miami offense to any consistency in 2019 led to his firing.

Diaz took action by relieving Enos of his duties as the offensive coordinator following the Hurricanes 14-0 loss to Louisiana Tech in the Independence Bowl to end the 2019 season. A few weeks later highly regarded Southern Methodist offensive coordinator Rhett Lashlee was hired by Miami for the same position.