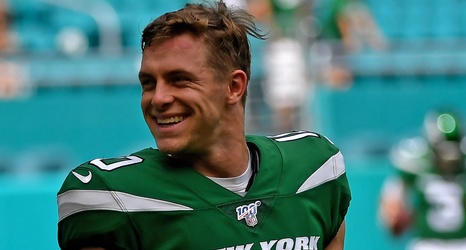 Week Two in the NFL ended up being the week where the injury bug loomed large. In particular, at least seven players were noted to have torn/or were likely to have torn their ACL, including Saquon Barkley, Courtland Sutton, and Nick Bosa. Notably, this did not include 37-year old ProCane, Frank Gore, who tore both of his ACLs while at University of Miami. Gore, in fact, is still going strong after he got the start at RB1 on Sunday against his former team, the 49ers.

Nevertheless, the injuries are something worth noting and the most likely cause?