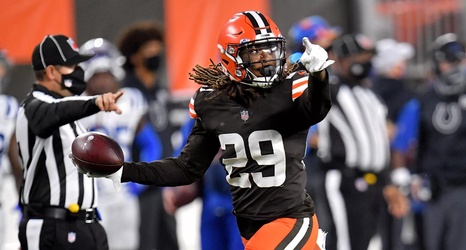 In Week Five of the NFL Season, the re-shuffling of schedules was on full display. For only the third time since 1946, we experienced Tuesday Night Football. And with that, the NFL had to remove the game slated for this past Thursday night. However, we now get two Monday night games this week. As much of 2020 has been, it continues to be a season unlike any other.

As far as this week’s play, it was ProCanes on defense that led the way, especially at the Safety position. Despite the defensive domination, ProCanes currently have a six-game NFL TD streak, as they look to break their own record of 149 straight weeks with a TD.