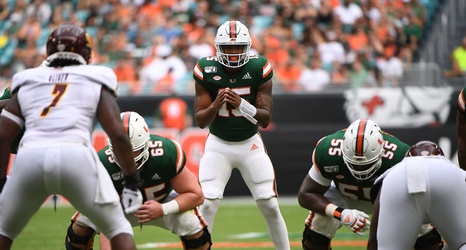 During an appearance, earlier this month on the Joe Rose Morning show on WQAM Lashlee extensively discussed his history and his plans of how he will change and improve the Miami offense. The Hurricanes lacked any continuity on offense by playing two quarterbacks for the second straight season.