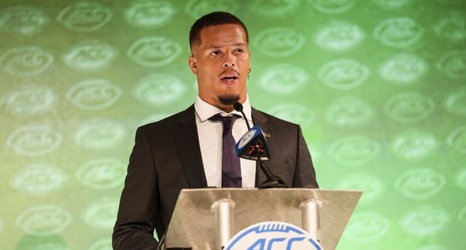 Miami Hurricanes punter Lou Hedley was also named first-team All-ACC with 84 votes. Hurricanes quarterback D’Eriq King was the runner-up for preseason ACC Player of the Year with 11 votes to Sam Howell of North Carolina who had 114.