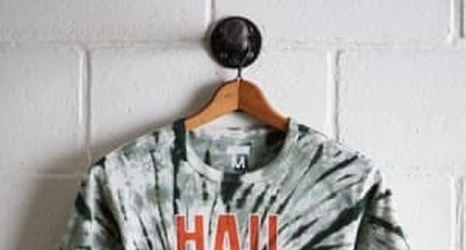 In an interview with Steve Wiltfong of 247Sports earlier this week, four-star athlete and Miami Hurricanes legacy Jantzen Dunn stated earlier this week he has Miami as one of his three finalists with Oklahoma and Tennessee. Dunn’s father Mitchell played basketball at Miami during the 1994-95 season.

Dunn is the 320th ranked player overall, 25th ranked athlete and second-ranked player in Kentucky out of South Warren high school in Bowling Green, the location of Western Kentucky University. Wiltfong’s colleague at 247 Sports, Andrew Ivins of Inside the U, reported that Dunn was in Coral Gables last month.