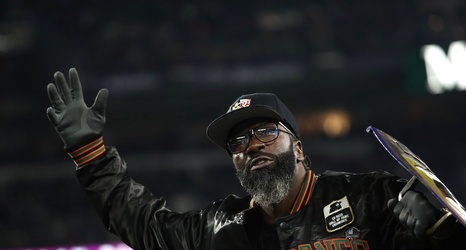 The recent hiring of Ed Reed as the new Chief of Staff for the Miami football program is expected to help change the culture according to head coach Manny Diaz. Miami Hurricanes athletic director Blake James spoke extensively during baseball media day about the impact Reed is expected to have.

Reed was hired to help Diaz with the culture, being a mentor to the young players on the Miami Hurricanes football roster and assist with the logistics throughout the program. Reed joins his former secondary mate on the 2001 national championship team, cornerbacks coach Mike Rumph on the Miami coaching staff.