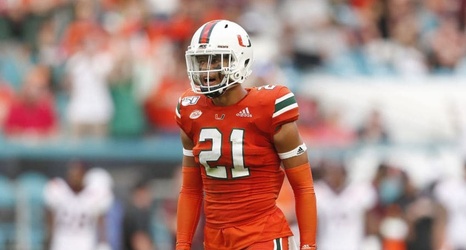 The Miami football program will have its second big weekend of recruiting since prospects were allowed to begin official visits at the beginning of June. The offensive line and a few defensive prospects will be the focus this weekend with quarterback and wide receiver that Canes Warning examined in a previous post.

Miami could lose all five starters on the OL after the 2021 season. The Hurricanes need to continue to recruit strong on the OL in the Class of 2022. Miami currently only has commits from four-star quarterback Jacurri Brown and three-star WR Quan Lee.