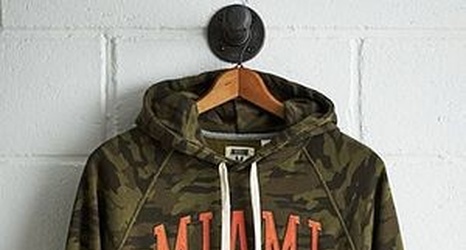 The 1987 Miami football team played two games against Mid-American Conference teams for the first time in program history. The Hurricanes first-ever game against a MAC team came during the seventh game of the season on November 7. Miami won 54-3 against appropriately enough, Miami of Ohio.

The Hurricanes defeated Toledo two weeks later 24-14. Miami would not play another MAC team until their magical 2017 season when they defeated the Rockets 52-30 in a shootout at Hard Rock Stadium. The Hurricanes finished off the home and home series with Toledo last season with a 49-24 victory at the Glass Bowl.